Customs and Cuisine of Bolivia | Etta Projects
← Return to Project 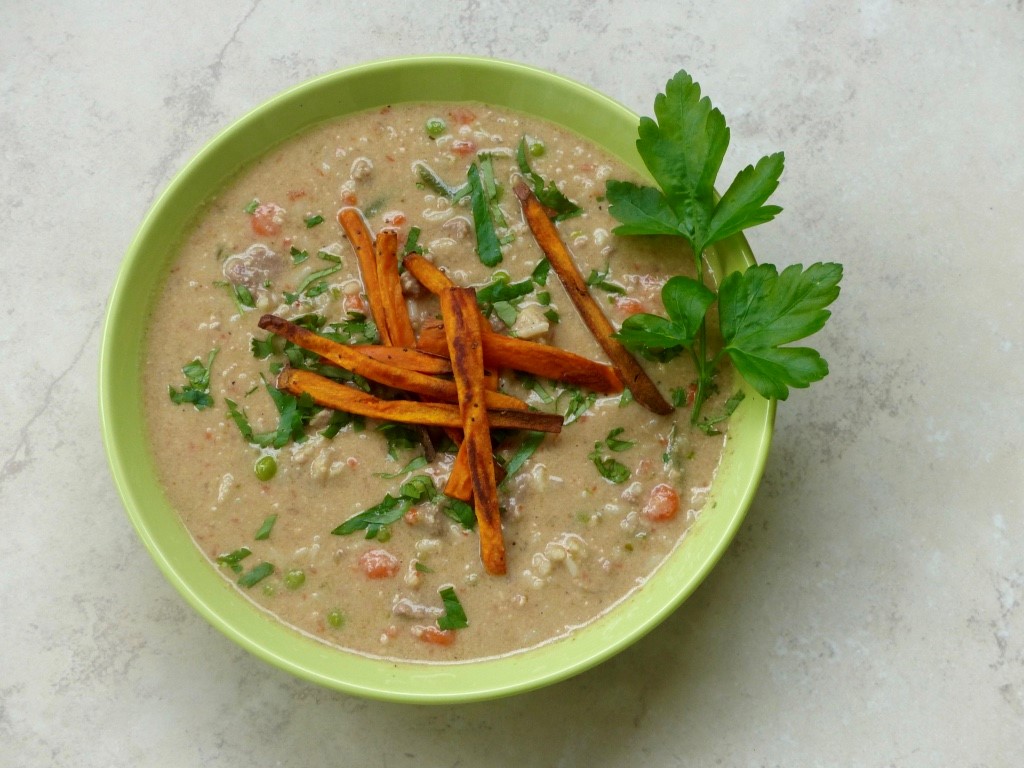 Customs and Cuisine of Bolivia

Bolivia is the fifth largest country in South America. It was named after Simon Bolívar, the 19th century leader of the wars waged against the Spanish conquerors. Bolivia achieved independence in 1825. Bolivia has a rugged geography that encompasses the high cold plateaus of the Andes Mountains, numerous valleys and vast lowland tropical rain forests. About 50 percent of Bolivia is forest. Most Bolivians live in the highlands. The country is land locked in central west area of South America and boarders Peru, Chile, Paraguay, Argentina and Brazil.

The population is approximately 11 million. About 30 percent of Bolivians are of mixed European and indigenous heritage and many consider themselves direct descendants of the Incas. Spanish is the national language, but many Bolivians speak native languages including Quechuam, the ancient language of the Incas, Aymara, and Guarani. Most Bolivians are Catholic. Other Christian faiths make up less than 10 percent of the population. The culture is influenced by the historical Spanish presence blended with native identity.

Bolivia is one of the poorest countries in South America and has high levels of poverty, limited education, high rates of malnutrition, high mortality and poor life expectancy. Fertility rates are high due to lack of family planning resources. This leads to high infant and maternal death rates. A lack of access to clean water sources creates a high risk of waterborne and infectious diseases.

A lack of industrialized development and misuse of land resources has lead to a rate of food production that does not keep pace with the population growth.

Bolivians celebrate many religious holidays with festivals that blend Christianity and ancient religious customs. These festivals are an important part of life and the festival parades feature dancers in traditional, elaborate and very colorful costumes and masks.

Potatoes in many different varieties are the staple food in the highlands. Quinoa is also a staple and is a chief crop. Other grains and vegetables include barley, rice, maize, legumes, soybeans, sugar corn, beans and many fresh vegetables. Brazil nuts, coconuts and coffee are also grown. Pre-Columbian crops are peanuts, white potatoes and squash. Meats include pork, fish, poultry and, to a lesser amount, beef and lamb. Staples include freeze-dried potatoes called “chuno” and air-dried jerky called “ch’ark.”

Bolivia is famous for queso do Paria. This soft, un-ripened sheep milk cheese was introduced to the indigenous natives by the Spanish conquistadores.

Meals are family-centered with the lunch as the main meal of the day. Dishes include humitas, which are corn-filled pies, meat-filled turnovers called “saliensa,” and boiled potatoes with hard boiled eggs called “almuerzo.” Popular dishes are spicy thick stews and roasted pig for special occasions. Most meals are served with hot pepper sauce.

Bolivians enjoy chicka, a beer made from maize, coffee and yerba mate.