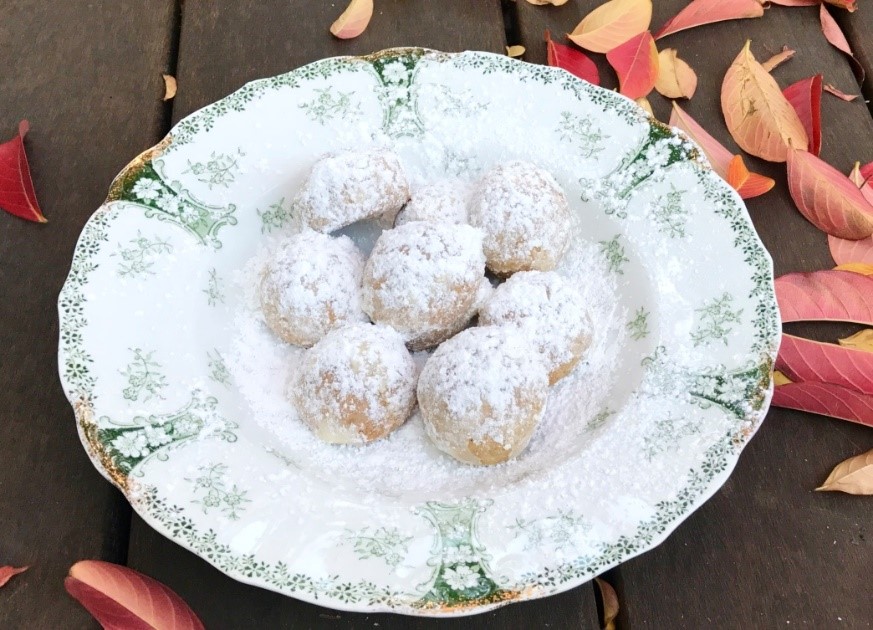 Customs and Cuisine of India


Portions of the Thar Desert have been impacted by extreme famine in recent years, with a drought leading to food and water scarcity in late 2018.

Throughout the Thar Desert, dal (lentils or split peas) are commonly eaten, typically with spices. Chai (spicy tea) is common as well. Often, foods are chosen based on availability and necessity – those that can survive temperature extremes.

In Rajasthan, where GRAVIS operates, the challenges of sustaining agriculture are ongoing, and they do impact food scarcity and nutrition. GRAVIS uses several methods to alleviate those challenges, including planted adapted crops, managing the water supply, using appropriate seeds, and planting desert-suitable fruits like pomegranate, lemons, or desert plums, which require minimal irrigation. The crops GRAVIS utilizes ensure a more balanced diet and prevent malnutrition.

More than 82 percent of the population work in agriculture, despite the climate. Crops generally include bajra (pearl millet), moong (green gram), moth (moth bean), guar (cluster bean) and til (sesame).

GRAVIS’ focus on appropriate seeds is critical for improving local agriculture and nutrition.  The organization identifies the most productive seeds based on water consumption and yield, without genetic modification or hybridization. Once the healthiest seeds are harvested, they are stored in earthen pitchers in a mix of ash and neem leaves for preservation, and then distributed to farmers. GRAVIS also establishes village seed banks – more than 450 to date – so farmers can store their own seed, which are often more productive than commercial varieties.


Dining etiquette in India is quite different than Western countries. It is considered proper Indian etiquette to eat with your hands. It is tradition and part of the Indian culture. Indian etiquette and good manners do vary from region to region, as does the type of cuisine. For instance, in North India it is impolite to dirty more than the first two segments of your fingers. In the South, where rice and wet curries are more common, it is permitted to use your whole hand. If you are not sure what to do, just observe or ask.

Part of the traditional Indian etiquette and culture is to share food, whether on long train journeys or dining in a restaurant. While sharing is an important part of Indian etiquette, it is considered impolite to share a fork or spoon or drinking glass, to bite from someone else’s food or to double dip.

The left hand is not used for eating, even if you are left-handed. To do so is considered unclean. Wait to be served before eating, since you will be eating with your right hand and would otherwise get food on the serving spoon. Never offer food from your thali, even if it has not been touched. The same basic rules of Western etiquette still apply, such as washing your hands before and after a meal.

A to Z of Manners and Etiquette