Customs and Cuisine of Benin
← Return to Project

Customs and Cuisine of Benin 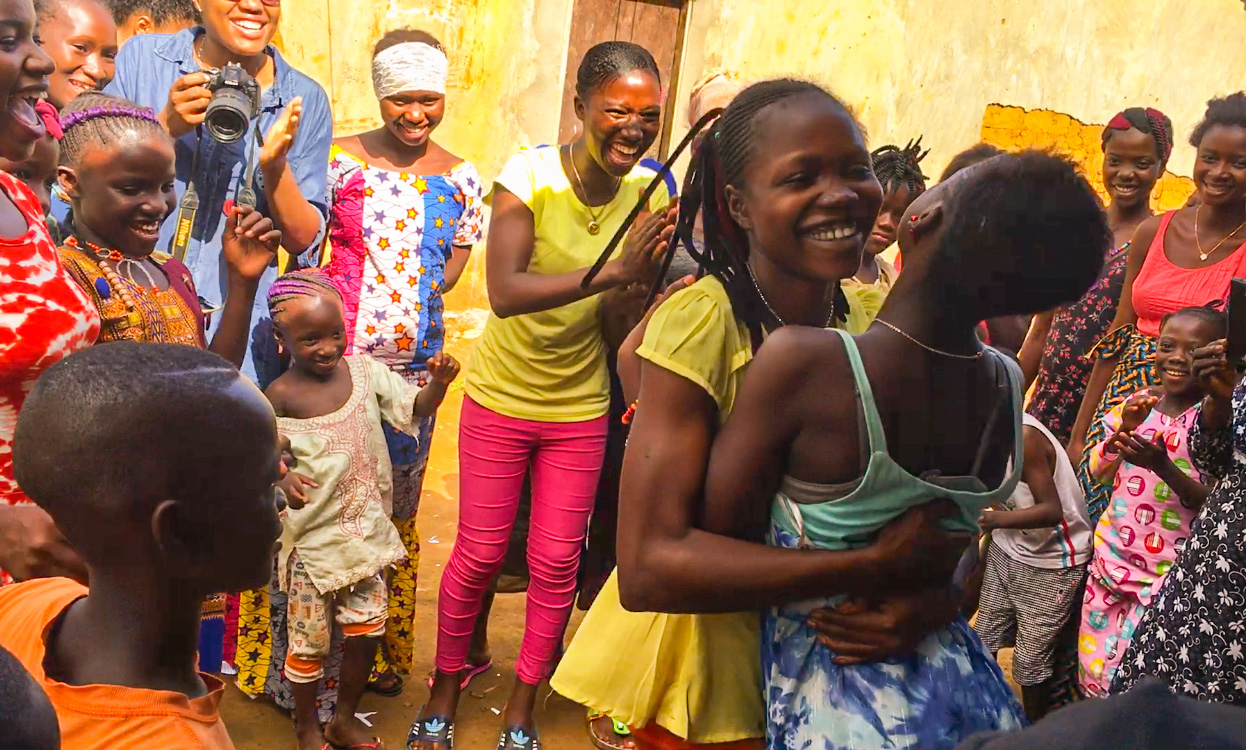 Customs and Cuisine of Benin

The Batonga Foundation’s staff in Cotonou, Benin compiled this list of dishes, which are all uniquely Beninese and West African:

Benin is considered to be the cradle of Vodoun (or Voodoo) and more than 80 percent of the Beninese population practices some form of traditional religion (or animism). These practices have been rooted in Benin’s traditions for centuries and for many visitors they are some of the most fascinating aspects of Beninese culture to explore.

Celebrations and Festivals of Benin