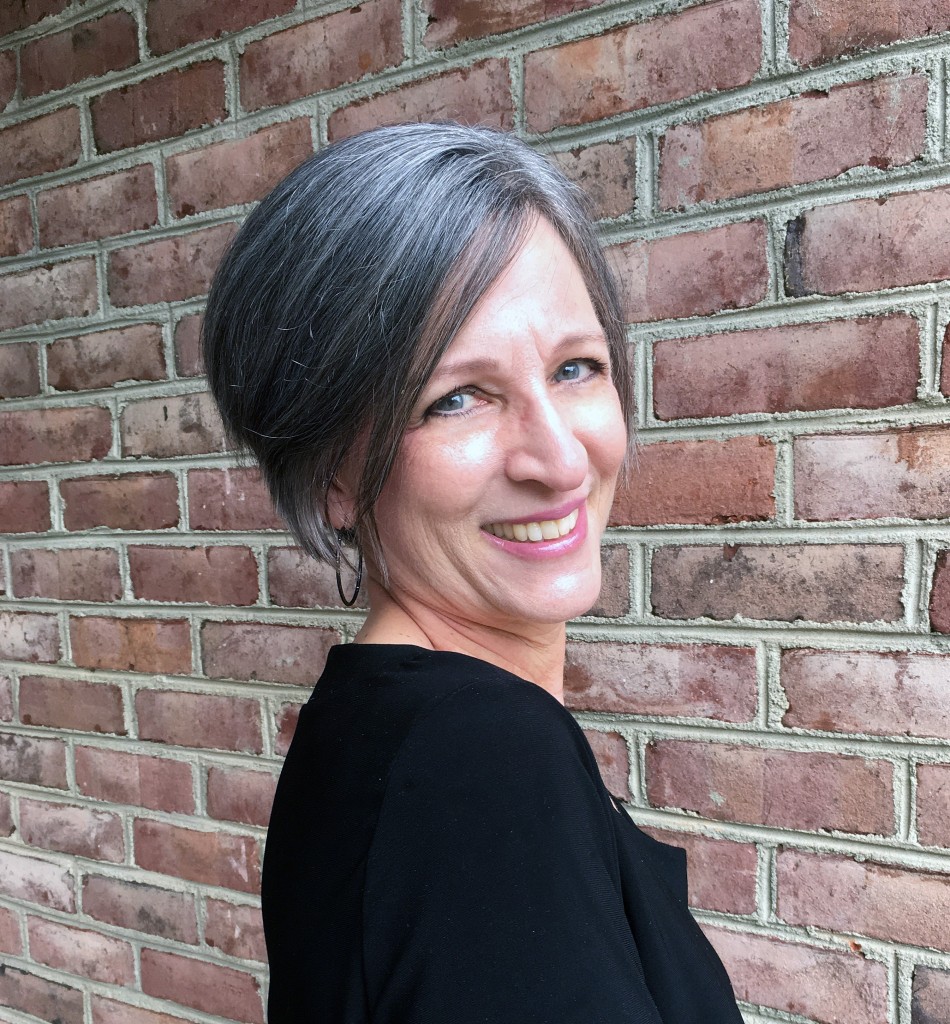 Barbara Fintel Collins is co-founder of Dining for Women, the largest global giving circle network dedicated to advancing gender equality and well-being for women and girls around the world.

A graduate of the University of Minnesota with a degree in gerontology, Barb has devoted her career to the nonprofit sector, first opening the doors of Warm Hearth Village in Blacksburg, Virginia, then honing experience in alumni relations and resource development at William Mitchell College of Law and St. Norbert College. Then she discovered her passion for infusing innovation into nonprofit mission impact strategies, and for shaping thriving and sustainable organizations.

After a life altering trip to Tanzania a flame lingered for reaching across the oceans to keep opening doors of opportunity for the remarkable women she met. In 2003, when invited to her neighbor’s unusual birthday party, where dinner guests dined-in and pooled their dining-out dollars to global women’s programs, Barb’s passion and experience merged into her calling. Since that night, she continues to guide Dining for Women, educating and mobilizing more than 470 chapters spread throughout the U.S, amassing small gifts into $7 million in grants to organizations in over 60 countries, and initiating partnerships with the Peace Corps, UNICEF, OXFAM and Michelle Obama’s Let Girls Learn Initiative. In May 2018, the United States Institute of Peace opened its door for Dining for Women’s fifteenth anniversary celebration. DFW’s simple model that nurtures community and democratizes philanthropy is resonating in a world calling for change.

In 2014, Barb was named an Everyday Freedom Hero by the National Underground Railroad Freedom Center. She lives in Greenville, South Carolina, and in 2017 she was named a SHEro Phenomenal Philanthropist by SHEGreenville.

She is the author of the soon-to-be published book, Love, Norm, which tells the story of her father, Dr. Norman D. Fintel, his life lessons, and how deeply he made her believe she could change the world.

Barb has two grown daughters, Nora and Jeanette, and lives in Greenville, South Carolina with her husband and soulmate, Greg, a husky named Annie, and Phoenix, the feisty cat.