Customs and Cuisine of Chad
← Return to Project

Customs and Cuisine of Chad 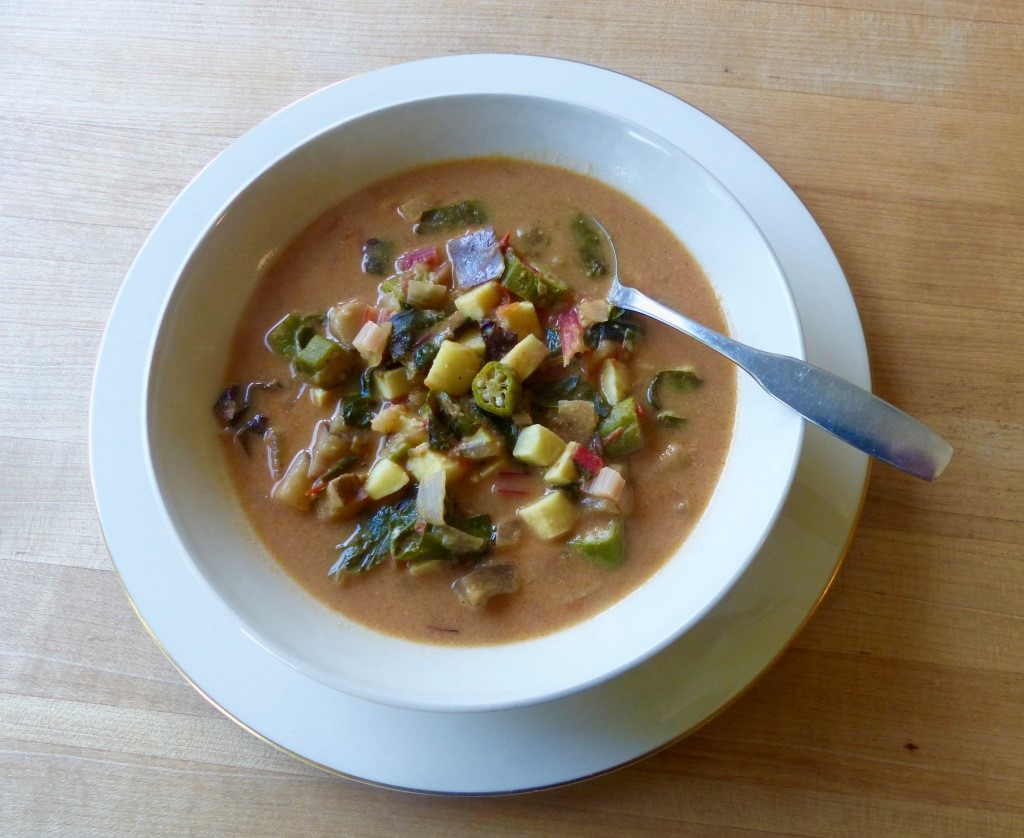 Customs and Cuisine of Chad


Chad is a land locked nation in central Africa. It became a part of French Equatorial Africa in 1920 and achieved independence from France in 1960. It is a vast and ethnically diverse nation with French and Arabic as the national languages, along with almost 120 tribal languages. Religions include Islam, Christianity and African tribal religions.

The population of about 10 million is comprised of about 200 ethnic groups. Chad is also geographically diverse. Northern Chad has high mountains and deserts with more rainfall. Northern Chadians are primarily Arabic Muslims. Two large rivers and Lake Chad provide ample fish for consumption. Southern Chad has a semi-tropical climate with large-scale farming and is primarily Christian. The population in southern Chad is largely black Africans. There are eight national holidays in Chad; they include Muslim and Christian celebrations. Most Chadians are very poor so the emphasis is on the spiritual aspect of the Christian and Muslim religious holidays. Social life revolves around family and family gatherings.

The midday meal is the main meal of the day. Meals begin once the host has prayed or indicates that it is time to start the meal. It is considered very rude for guests to refuse food. Women cook over open fires and the meal is served on mats on the ground from a large communal bowl. As is common in many countries, food is consumed using only the right hand.

The cuisine in northern Chad is influenced by the nomadic lifestyle and includes more milk, meat and fish and less grains. Southern Chad has semi-tropical forests and tubers, fruits, spices and farm produce are widely consumed. Meats include goats, beef, sheep and chicken, with goat being the most common livestock.

Boule, a porridge like dish, is the most common national dish. It is consumed every day. The porridge is made from millet in the south and maize is more commonly used in the north. The porridge is shaped into a ball and served with various sauces. The sauces may include meat, dried fish, tomatoes, spices and vegetables, especially okra. There are a wide variety of vegetables, legumes and fruits grown in Chad. Grains include millet, maize and some rice.

Marrara is a special holiday stew made from the offal of goats with vegetables. Chadian cuisine also includes salads soups, stews, rice and bean dishes and kebabs, an Arabic influence.

Gala, or bili bili, is homemade beer made from millet or sorghum. It is very popular in the south not as much in the north since Muslims do not consume alcohol. Fruit juices and soft drinks are also widely consumed. Tea is the most frequently consumed beverage and is made from black and green tea leaves as well as from dried hibiscus flowers blended with spices.