Customs and Cuisine of Haiti
← Return to Project 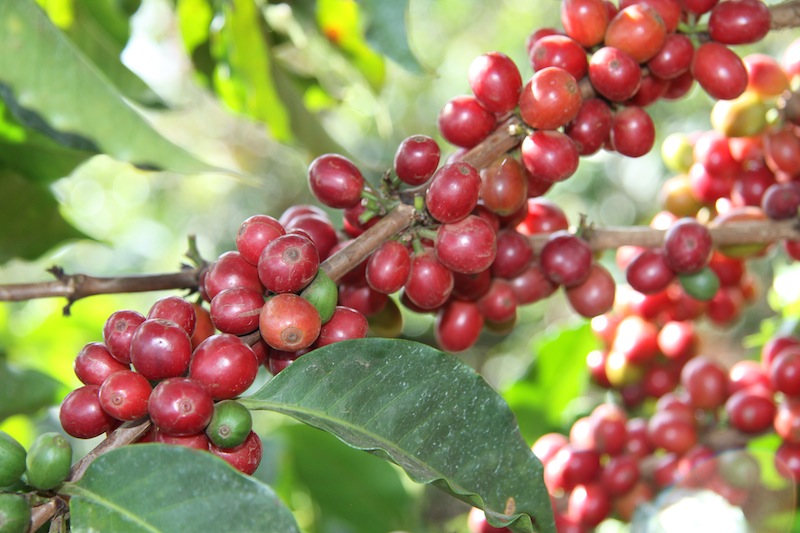 Spain, France, the continent of Africa, and later the United States, were crucial in shaping traditional Haitian cuisine. Although Haitian cuisine is largely based on Creole and French cooking styles, throughout its history several foreign countries gained control of Haiti, introducing food and ideas from their native lands.

Haiti won independence from France and became the first African-American republic in the New World in 1804. French rule, however, remains evident in modern Haitian society, particularly in the wide use of the French language and in the contributions to the country’s cuisine. French cheeses, desserts, and breads are commonly found at local markets and stores.

In general, the average Haitian diet is largely based on starch staples such as rice, corn, millet, yams and beans. All types of meat and seafood are eaten as well, but often only the wealthier residents can afford them. Spice is used sparingly, and as a side dish, like Piklis — a pickled cabbage dish with carrot and scotch bonnet pepper soaked in vinegar. Epis is a crushed mixture of onion, parsley, garlic, black pepper and thyme that is used extensively to marinate meat.

Haitians wake up every morning, just as we do, to a cup of coffee, always accompanied by bread and butter or peanut butter. The country’s national dish of rice and beans, Riz et Pois, is served at the main meal at lunchtime, as this is meant to provide crucial carbohydrates to field workers. It is often preceded by a plate of viv — boiled plantain and other boiled roots and tubers with a meat dish. At Sunday lunch, there will often be a gratin, again a nod here to their French roots. Pasta gratin (macaroni and cheese!) is loved as a side dish. Sunday is also the day when there might be leisure time for a nice dessert as well.

Haiti’s Caribbean climate allows tropical fruits such as avocados, mangoes, pineapples, coconuts and guava to grow in abundance. The snack of choice is also fresh fruit, and for the ultimate sugar rush people love juicy sticks of sugar cane ready to suck on. Fruits are often used to make refreshing fruit juices. A special meal for a guest is simply not considered complete if a fruit juice or fruit soda is not offered. A liquor might be offered either before dinner or after dinner.


A dinner invitation is a very formal circumstance, whether it comes from someone of low social class or elite class. Dress-casual up to formal dress would be appropriate. Even if your host lives in a hut he expects you to behave properly and any misconduct is seen as an insult.

Knives and forks are used the European way (the knife remains in the right hand and the fork remains in the left throughout the meal). When the meal is finished, the knife and fork are laid parallel to each other across the right side of the plate.

Start eating only after the host says, “Bon appetit!” The most common toast is salud (to your health).

You are not expected to bring anything but it is polite to ask.


Countries and Their Cultures

Food in Every Country