Customs and Cuisine of Mali
← Return to Project

Customs and Cuisine of Mali 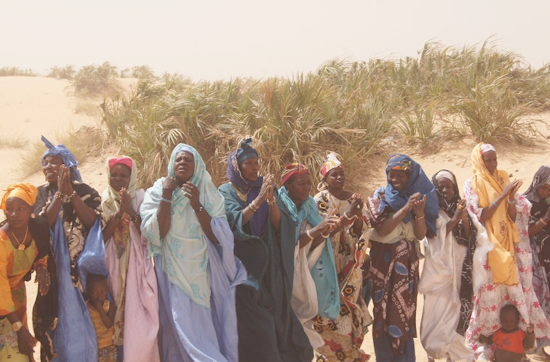 Customs and Cuisine of Mali

Mali is a landlocked country in western Africa. Formerly called the French Sudan, it borders Algeria, Niger, Mauritania, Senegal, Guinea, Cote D’Ivorie and Burkina Faso. Mali is located in what was a great medieval empire. The Sahara desert covers the northern half of Mali.

Mali has a population of almost 17 million. Half of the population is Mandinka; the other half is comprised of various ethnic groups including Moors and Tuareg nomads. The languages are Bamanankan ad French. French is the official language in schools and the government. Ninety-five percent of the population is Muslim. Many people fled from Mali to Niger during a coup, political upheaval and continued armed conflict in 2012.

The country has one of the world’s lowest gross domestic product per capita. Most Malians are illiterate due to widespread lack of education. Lack of medical care is widespread and malaria is the leading cause of death in children. Most Malians live in small rural villages and farm small family plots of land. Droughts can be severe.

There are many festivals and rituals celebrating life, including weddings and naming ceremonies for infants. Islam is the primary religion and the festivals have native tribal cultural influences.

The cuisine of Mali varies from region to region due to different cultural groups, but there are dishes found throughout the country. Chickens have been raised in Mali for thousands of years. Other protein sources include lamb, beef and fish.

Vegetables farmed include carrots, yams, sweet potatoes and peanuts. Grains include millet and rice. Rice is a main staple and can provide up to 40 percent of the daily food intake. African rice has a distinct taste, coloring and aroma. There is evidence that millet and rice have been farmed since 1,000 BC.

Typical dishes include rice with vegetables in a peanut sauce, rice or other cereal grains served with tomatoes and fish or meat with vegetables. Meat curries are frequently made with lamb.

Drinks include a sugar, lemon and ginger drink called jinjinbere. Dabileni is a drink made of sugar, water and sorrel.

Meals end with a strong sweet tea. Three rounds of tea are served; the first is for life, the second is for love and the third is for death.

World Almanac and Book of Facts 2016