Customs and Cuisine of Peru | Chicuchas Wasi
← Return to Project 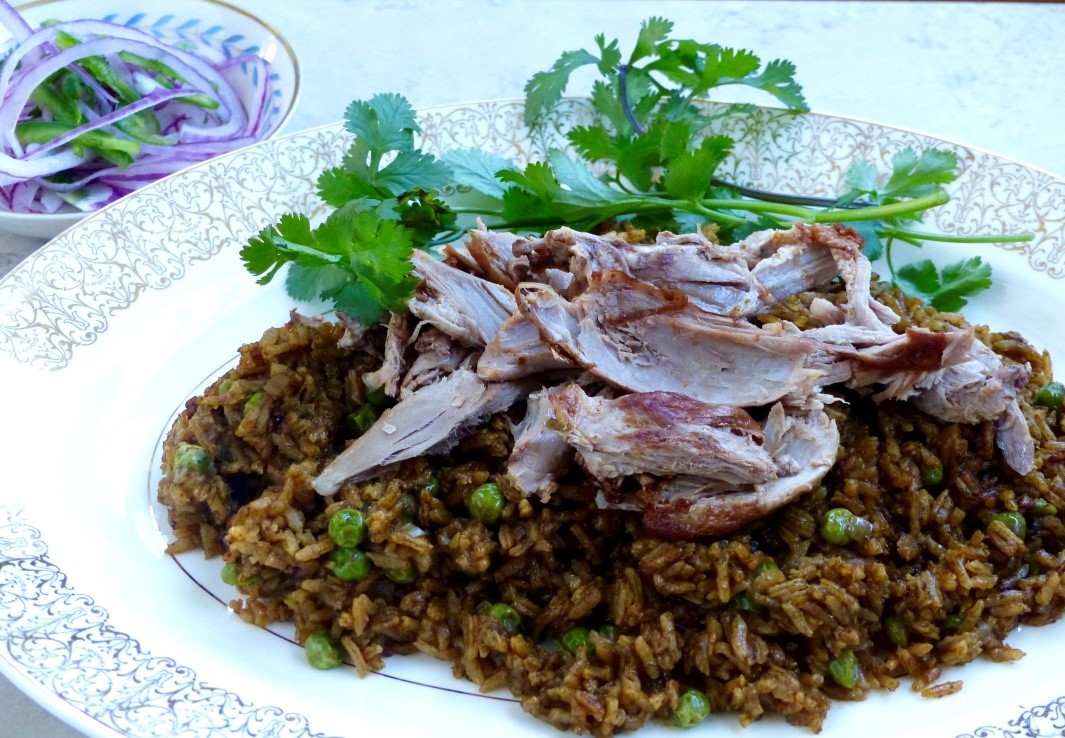 Customs and Cuisine of Peru


Located in South America, Peru is divided in three main geographical zones; the Pacific coast, the Andean highlands and the Amazon rainforest.

With its western border on the Pacific Ocean, Peru is bordered on land by Ecuador, Columbia, Brazil, Bolivia and Chile. A multi-ethnic country of Amerindians, Europeans, Africans and Asians, Peru is also home to one of the oldest civilizations in the world, the Notre Chico as well as the Inca Empire. Spanish is the official language, but Quechua and other languages are spoken in Peru as well.

Agriculture is Peru’s most important commodity. While most who inhabit the provinces rely solely on their crops, they export almost as much as they keep for themselves. An example is quinoa, where the demand for it from the U.S. has created shortages in their own country.

One of the world’s most popular vegetables, papas (potatoes), were first grown in Peru, and Peru continues to produce the most potato varieties and has been referred to as the “Potato Capital of the World.” In addition it has at least 150 varieties of sweet potato and 35 varieties of corn.

Aji (chili pepper) is a major force in creating spicy Peruvian dishes. Other herbs like mint, oregano, parsley and cilantro are commonly used.

The variety of climates and landscapes from Peru’s three main differing agricultural areas has really helped establish the cuisine as one of the most interesting in South America. From the Pacific Ocean comes a bounty of fish. Cebiche, marinated fish, is considered one of the iconic dishes of Peru. The mountain or highland diet consists of basic staples of potatoes, corn, rice and various meats. And in the Amazonian rainforest you will find a diet rich in fresh fruits and vegetables, bananas, plantains and yucca, along with meat.