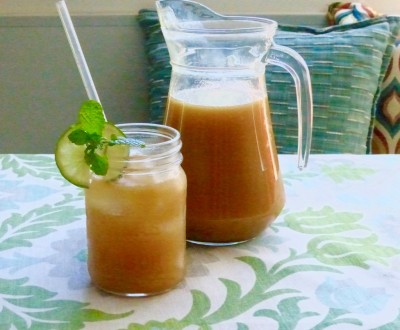 Customs and Cuisine of


Food of India is characterized by strong aroma and bold tastes where spices are of the utmost importance. The spices determine the flavor, appearance and taste of every meal. However, in India measurements are not used while cooking. A cook relies on his or her senses while sprinkling the spices on preparations because it is believed that it is the love of the cook that brings taste to the food rather than the spices themselves.


Dining etiquette in India is quite different than Western countries. It is considered proper Indian etiquette to eat with your hands. It is tradition and part of the Indian culture. Indian etiquette and good manners do vary from region to region, as does the type of cuisine. For instance, in North India it is impolite to dirty more than the first two segments of your fingers. In the South, where rice and wet curries are more common, it is permitted to use your whole hand. If you are not sure what to do, just observe or ask.

Part of the traditional Indian etiquette and culture is to share food, whether on long train journeys or dining in a restaurant. While sharing is an important part of Indian etiquette, it is considered impolite to share a fork or spoon or drinking glass, to bite from someone else’s food or to double dip.

The left hand is not used for eating, even if you are left-handed. To do so is considered unclean. Wait to be served before eating, since you will be eating with your right hand and would otherwise get food on the serving spoon. Never offer food from your thali, even if it has not been touched. The same basic rules of Western etiquette still apply, such as washing your hands before and after a meal.