DFW members are a creative and committed bunch! Thank you to the many chapters that held fundraisers in 2016 – together, you raised a record-breaking $46,000 for our 13th Month Annual Appeal. For everything you do throughout the year, we are grateful. Here are just some of the highlights. Our apologies if we missed your chapter’s fundraiser – we would love to hear about it! 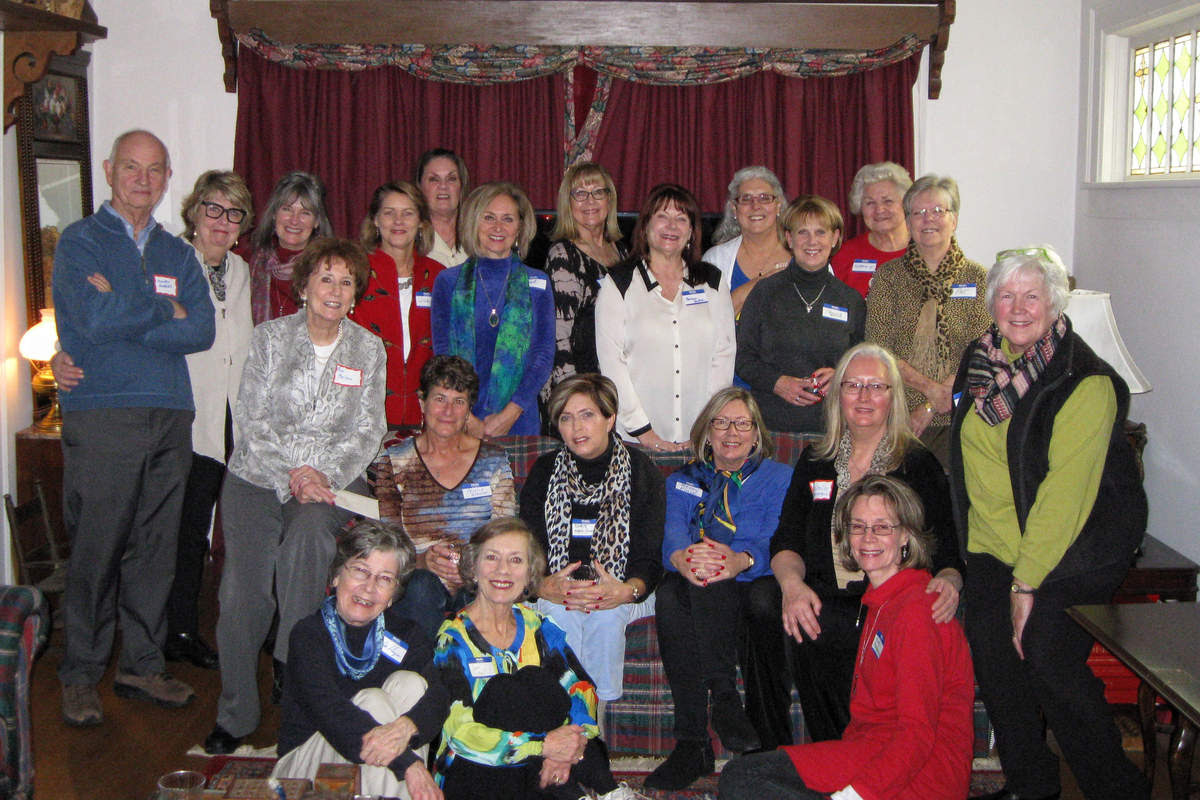 NC, Waynesville-1 raised more than $8,000 with a silent auction. The chapter also has an ongoing fine art cards fundraiser with member artists’ creations. 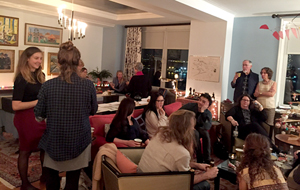 The NYC-1 chapter hosted its second annual Holiday Party and Auction, raising a record $1,188 for the 13th Month. 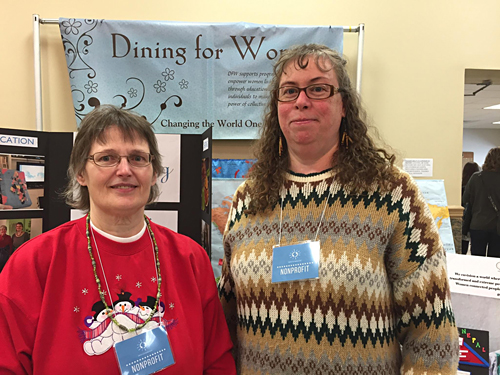 PA, Ephrata members Lori Miller and Cindy Lipscomb raised funds for DFW at the local Gifts that Give Hope Fair.