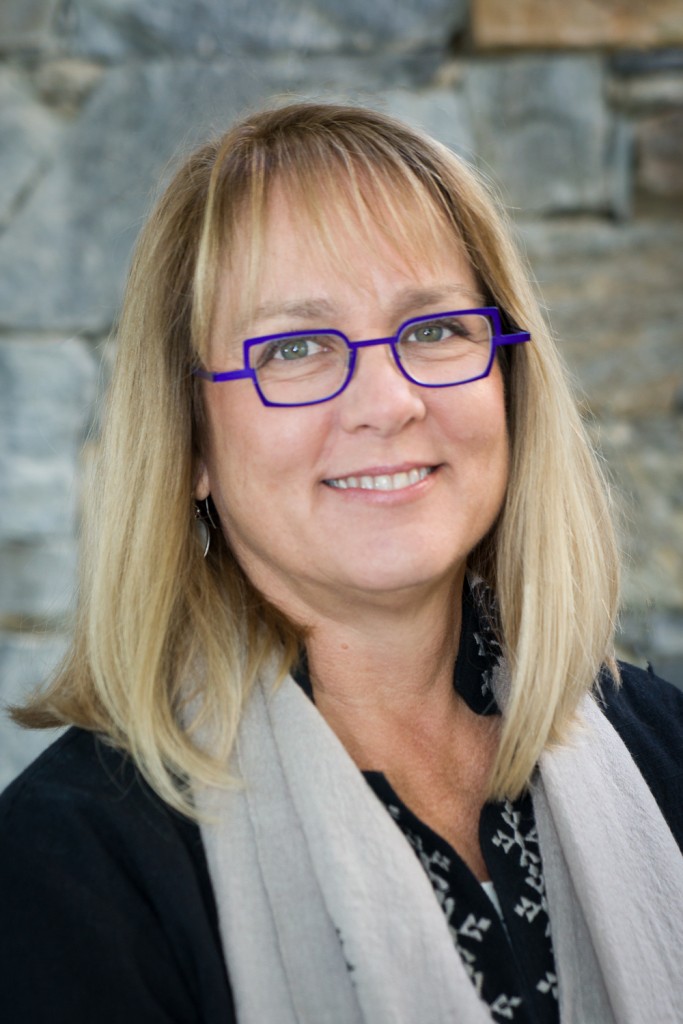 One of the leading change agents transforming women’s and girls’ lives across the world, Marsha Wallace is Co-Founder of Dining for Women. In 2003, Wallace was inspired to create the high-impact giving circle that intimately connects people in the Western world with projects that support women and girls living in extreme poverty in the developing world.

An obstetrics nurse and educator for 20 years, Wallace is a leading proponent for the idea that anyone, right where they are, can powerfully ease poverty, HIV-AIDS, sex trafficking, illiteracy, and other issues that impede women and girls’ progress. DFW’s 8,500 grassroots members, in 47 states, meet in home and community-based chapters. They learn about grassroots projects addressing women and girls’ needs, and donate what they would have spent dining out to DFW’s mission: empowering women and girls and promoting gender equity. Dining for Women’s members have raised more than $7 million to help hundreds of thousands of women and girls, from Africa to Asia, become empowered, educated, healthier, and earn incomes.

A mother of four, Wallace’s background uniquely positioned her to launch the nonprofit that has struck such a deep chord worldwide. Raised by a strong, single mother, Wallace was also once a single mother, who put herself through nursing school. That growing awareness led Wallace and co-founder Barb Collins in 2003 to create Dining for Women when she was at a crossroads in her life. “I felt increasingly compelled to find a way to make a difference in the world and live with more passion. I am proud that Dining for Women has made such an impact for so many. As it grew, our organization demonstrated the power that we all have to help create global change.”

In 2014, Wallace received the Everyday Freedom Heroes Award from the National Underground Railroad Freedom Center in Cincinnati, OH. In September 2013, Wallace was profiled as one People magazine’s “Heroes Among Us.