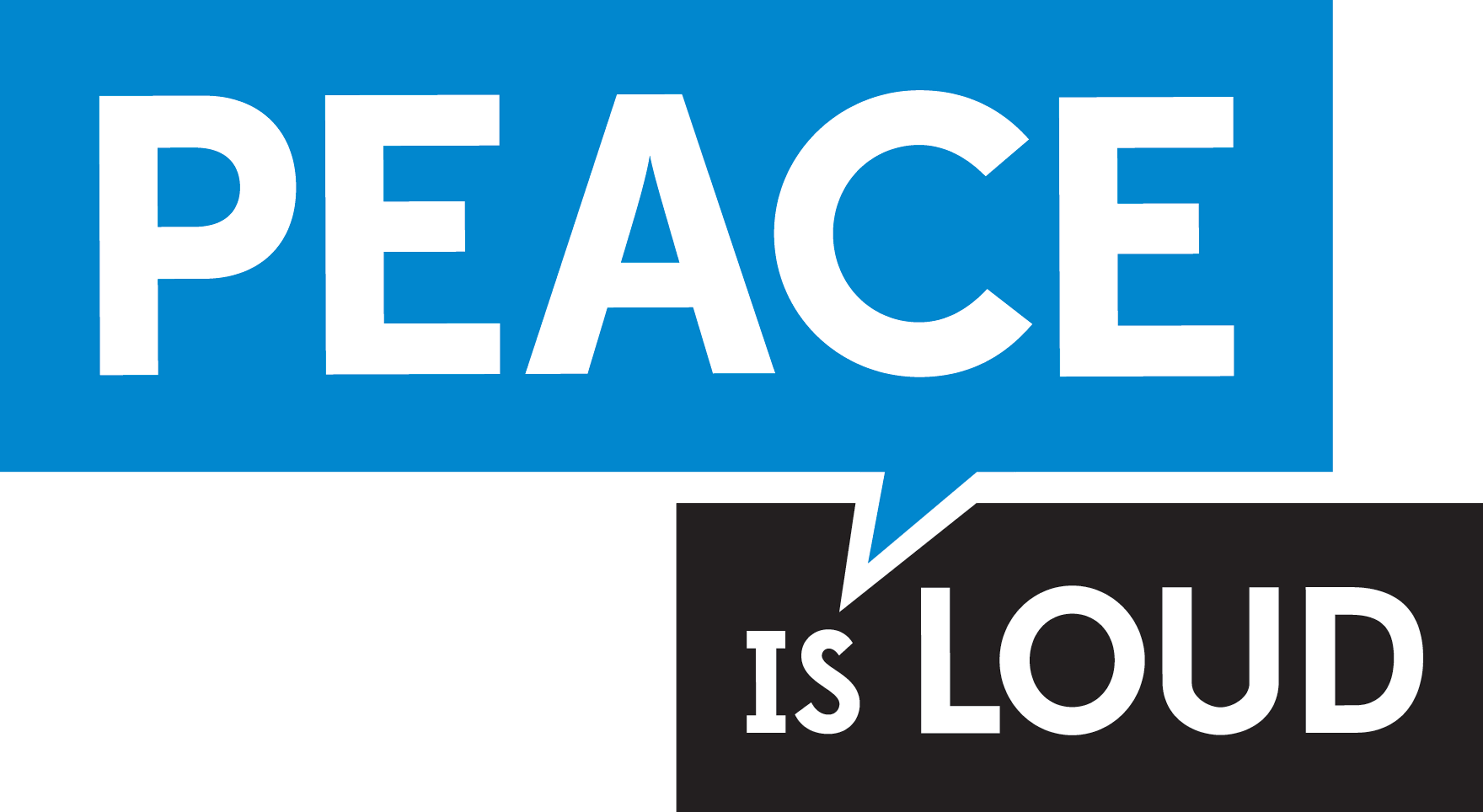 Dining for Women kicked off its collaborative partnership with Peace is Loud at the 2019 International Women’s Day celebration, “Women as Agents of Change”.

About Peace is Loud

Peace is Loud uses storytelling to advance social justice movement building, with a focus on women’s rights, gender justice, peace, and security. Founded by filmmaker and philanthropist Abigail Disney, the organization highlights stories of women who are leading their communities in confronting justice, from acts of war to systemic injustices.

Dining for Women’s partnership with Peace is Loud allows for ongoing education and discussion about women as agents of change in our world today, particularly in the area of peacebuilding. This partnership provides Dining for Women chapters with the opportunity to hold public, educational screenings of the new season of the critically acclaimed documentary series, Women, War & Peace II, produced by Peace is Loud founder Abigail Disney.

The original, groundbreaking documentary series Women, War & Peace premiered on PBS in 2011. Women, War & Peace II, executive produced by Abigail Disney and Gini Reticker for Fork Films and Stephen Segaller for THIRTEEN Productions LLC for WNET, will air on PBS on March 25 and 26, 2019. (Note: Check your local listings for times, and please note that the films will be shown in Georgia on May 12.)

All of the films will be available for individual streaming online after the March 25 and 26 broadcast dates.  Go here to watch them on demand only after March 26.

Women, War & Peace II demonstrates how some of the biggest international stories of recent memory are shaped by women. An all-female cast of directors present four never-before-told stories about women who risked their lives for peace, changing history in the process: 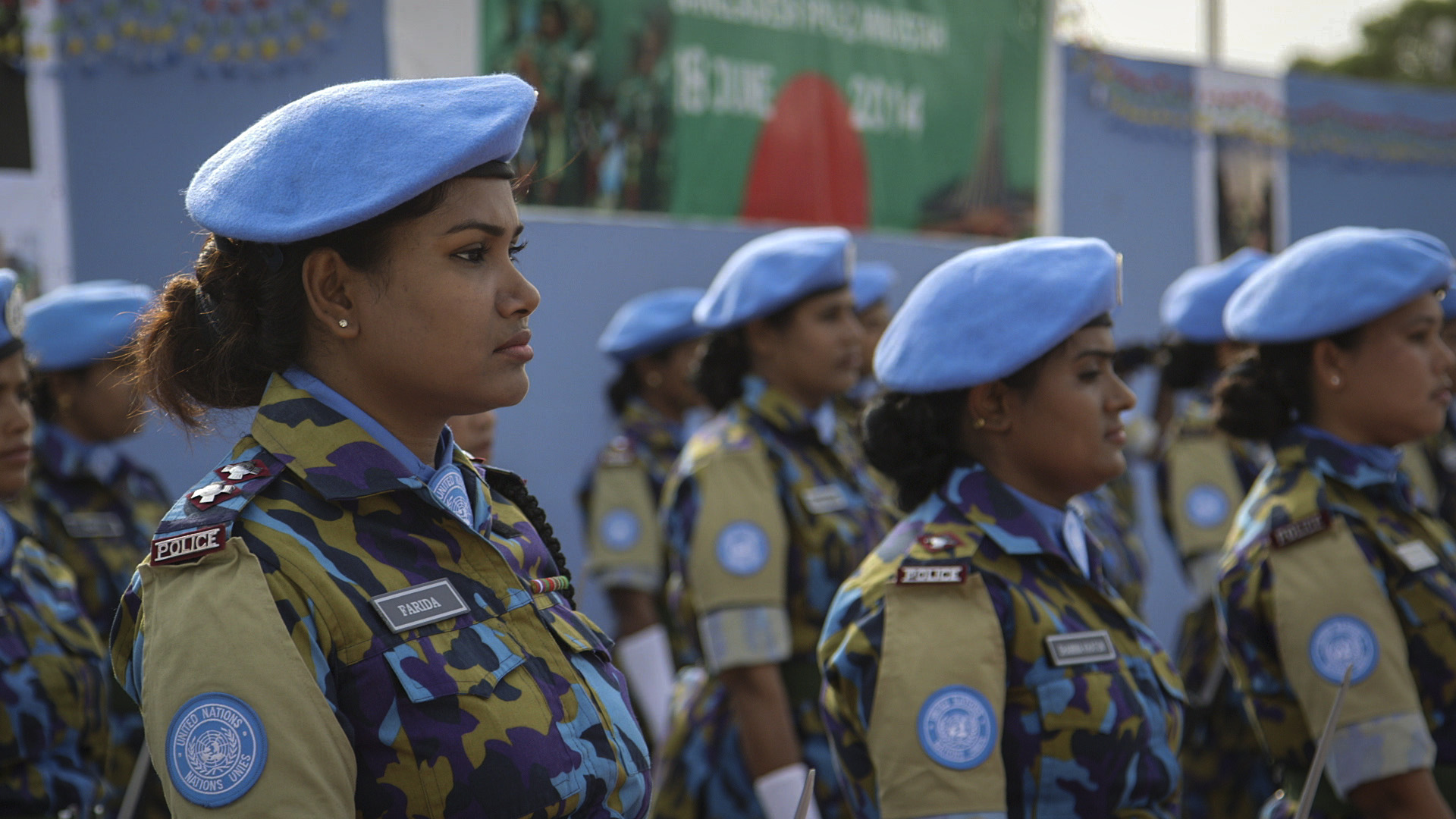 A Journey of a Thousand Miles: Peacekeepers follows one of the world’s few all-female peacekeeping units. As 160 Bangladeshi women embark on a UN peacekeeping mission to Haiti following the devastating 2011 earthquake, they confront extreme poverty and devastated healthcare systems in their effort to build peace.

Wave Goodbye to Dinosaurs follows the all-female political party in Northern Ireland, where years of violent strife compel a group of Catholic and Protestant women to demand a seat at the negotiating table for the Good Friday Agreement—a deal that stands to this day.

Naila and the Uprising revolves around the tragic and remarkable story of Naila Ayesh, a student organizer and activist who joins a secret network of women in a non-violent movement that brings together the disparate organizations protesting Israeli occupation.

The Trials of Spring follows the journeys of three Egyptian women as they fight for the goals of the popular movement: “bread, freedom and social justice” for all. But caught between the military and the Muslim Brotherhood, the women soon find themselves being pushed backwards.

A limited number of screening kits are available for Dining for Women chapters or members to use for multi-chapter or public showings. This is a great way to engage people in a discussion about women as agents of change and to promote and grow DFW in your area.

Please click on the link below and complete the form to request one of the available kits for an event.  We have a limited number of film kits available, so please make sure your request is approved before you begin planning.