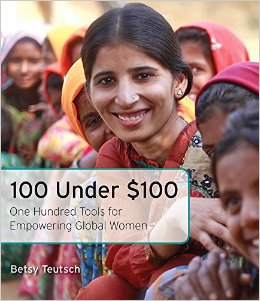 Small investments can go a long way in the developing world. Author (and DFW Chapter Leader) Betsy Teutsch shares 100 successful, proven ways to fight poverty. The book includes actions individuals can take to help. Several DFW-supported programs are featured, including Gardens for Health International, Sustainable Health Enterprises (SHE), Midwives for Haiti, One Acre Fund, and Stove Team. Dining for Women will receive 30 percent of the $19.95 purchase price when you order your copy of 100 Under $100: One Hundred Tools for Empowering Global Women through this link. Books will be signed by the author. Offer expires 12/31/18.

TisBest Philanthropy sells donation gift cards. The sender purchases a gift card for the dollar amount of their choice. The recipient spends their TisBest Charity Gift Card by donating to a charity they believe in. TisBest donates a portion of their sales to Dining for Women 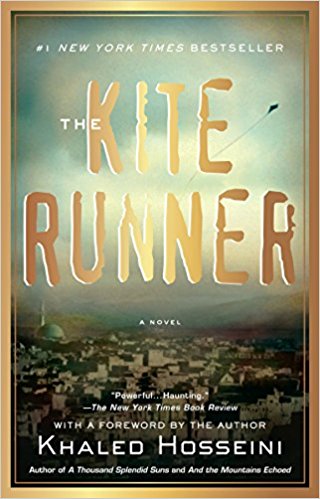 From WAW: “The Kite Runner,” “A Thousand Splendid Suns,” and “And the Mountains Echoed” by Khaled Hosseini are excellent novels depicting the struggles and realities of Afghan life, including the central importance of families and how they fundamentally affect Afghan society. 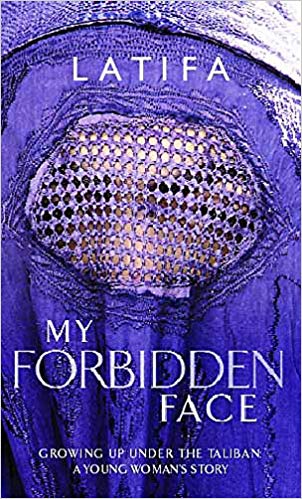 From WAW: “My Forbidden Face (Growing Up Under the Taliban: A Young Woman’s Story)” by Latifa is the true account of the author’s life that was dramatically changed when the Taliban gained control of Afghanistan. It provides a deep dive on how radical fundamentalists curtailed women’s rights in the country. 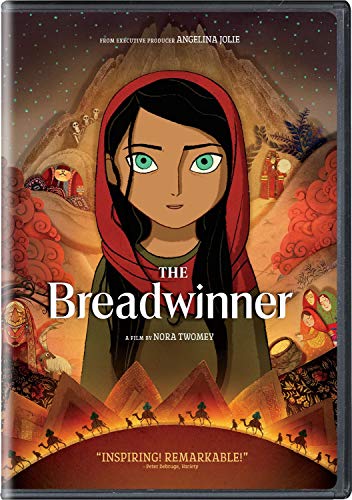 From WAW: The Breadwinner is an award-winning and Academy-award nominated animated film about Parvana, an 11-year old girl, growing up in Taliban-ruled Afghanistan in 2001. 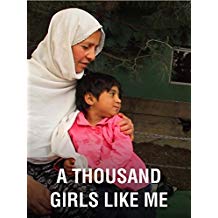 From WAW: A Thousand Girls Like Me is a documentary film about the brave Khatera who came forward after years of abuse from her father and fought for justice on behalf of the thousands of women who are survivors of violence. She faced many challenges and threats to her life, yet her bravery shines as she defies the Afghan taboo and stigma of speaking out on abuse and incest. 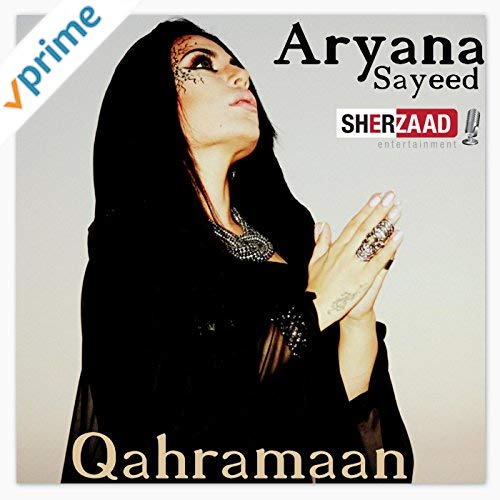 From WAW: Aryana Sayeed is Afghanistan’s most famous female singer and songwriter. She was also a host and judge in the Voice of Afghanistan TV singing competition. 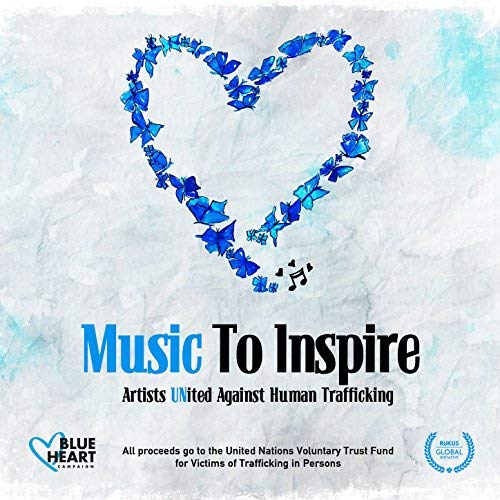 From WAW: Sonita Alizadeh is an Afghan rapper and activist against the practice of child marriage, writing her first rap after she herself was almost a child bride at age 10. The documentary film Sonita captures her three-year journey fighting for her rights. She has won numerous awards including Women for Afghan Women’s Human Rights Advocacy Award in 2016.

More on Women for Afghan Women