Two leadership changes have been announced by Dining for Women. Dr. Veena Khandke will take over as interim Program Director and Helen Borland will step into the co-leader’s role in the Southeast Region, replacing Alison Lively who is stepping down. 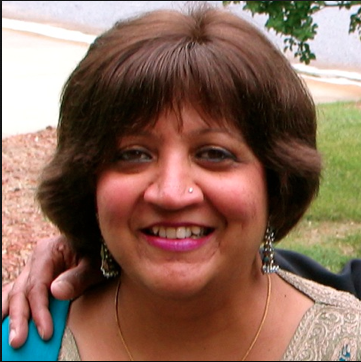 Dr. Veena Khandke has taken over as interim program director. Dr. Khandke is an adjunct instructor in Asian studies at Furman University and runs the university’s Study Away Program to India. She holds bachelor and master degrees in Psychology from the University of Mumbai (India), and a doctorate in human development from the University of California, Davis.

Dr. Khandke was born in Hong Kong, grew up in India and is fluent in three of India’s 23 official languages. She has been a US citizen since 2008.

Her academic interests have always focused heavily on poverty in developing countries and women’s rights and empowerment. She is a member of DFW in Greenville, where she resides with her family.

“I see working with DFW as the coming together of all parts of me: academic training, passion and contributing to changing the lives of women and girls in developing countries,” Dr. Khandke says. Through July, she will be working with Dr. Maggie Aziz, the former program director, on the transition. “I love working in environments that have allowed me to pursue my passions,” she concludes. 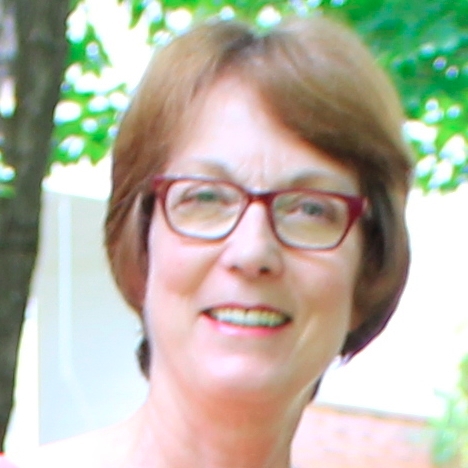 Helen Borland, an active DFW member since 2008, former chapter leader, regional mentor and regional co-leader has agreed to join the leadership team in the Southeast Region as co-leader. Helen will take over for Alison Lively, who is stepping down.

Alison has recently started her own business and found that the time demands were significant and “did not allow me the time to put into helping this powerful organization grow like I know it can.” Regional leader Kira Walker praised Alison as a “true friend and a wonderful champion for DFW.” Alison will be staying on as a mentor.

Helen who has started and lead an international chapter while she and her husband lived in Stockholm and also traveled with DFW says: “I would never have anticipated in 2008 what a rich and rewarding experience being part of DFW would be.”