Chapters, For leaders, For members

Debbie Britt has been leading the Mid-Atlantic region since 2010. In November, she’ll step down after four very successful years. 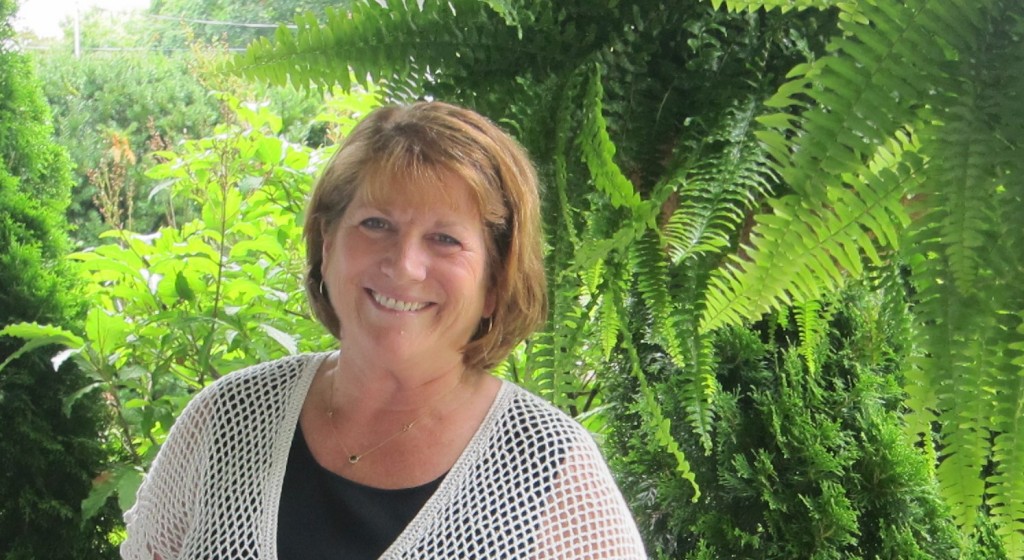 Debbie Britt has been leading the Mid-Atlantic region since October 2010. First with co-leader Mary Liz Jones and most recently with Cindy Ariel, the region has been among the most successful in Dining for Women. She has announced her retirement, effective Nov. 15, after four great years. “I started my regional leadership role in October 2010 with Mary Liz Jones. It has been an honor and a privilege to be a representative for Dining for Women. I love this organization more than words can convey, and it has given me the passion I was searching for in my life. During my six years of involvement with DFW, I have met the most incredible women and hope to keep them as friends for life. I will remain as co-leader of the Abington, PA chapter, along with Mary Liz, so I will continue my involvement with DFW. “I am grateful to have had this amazing opportunity to be an important part of changing the lives of thousands of women and children around the world. Without DFW, I would never have had this chance. For any Chapter Leaders out there who have thought about getting more involved on the National level, my advice is to go for it…you won’t be sorry!”